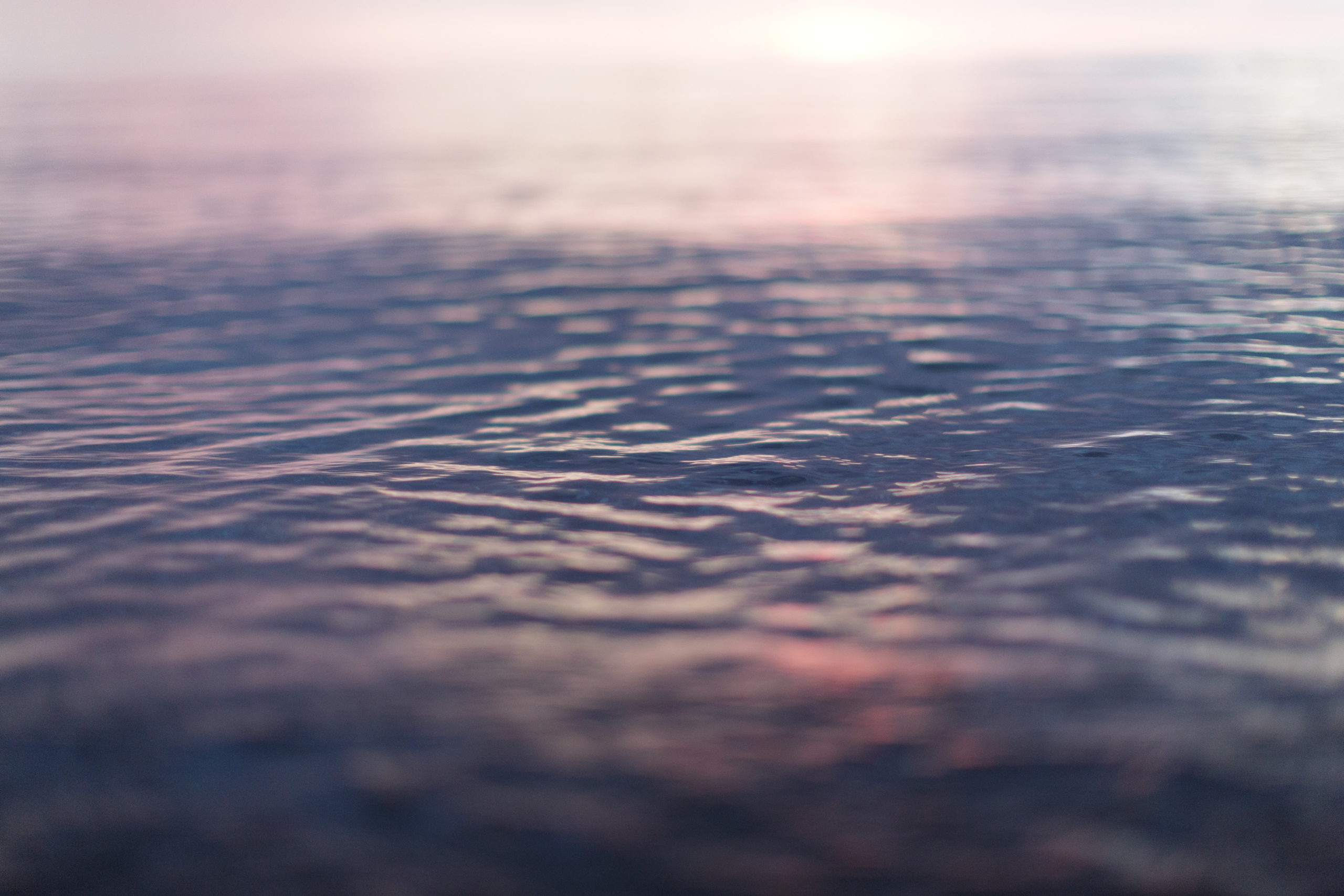 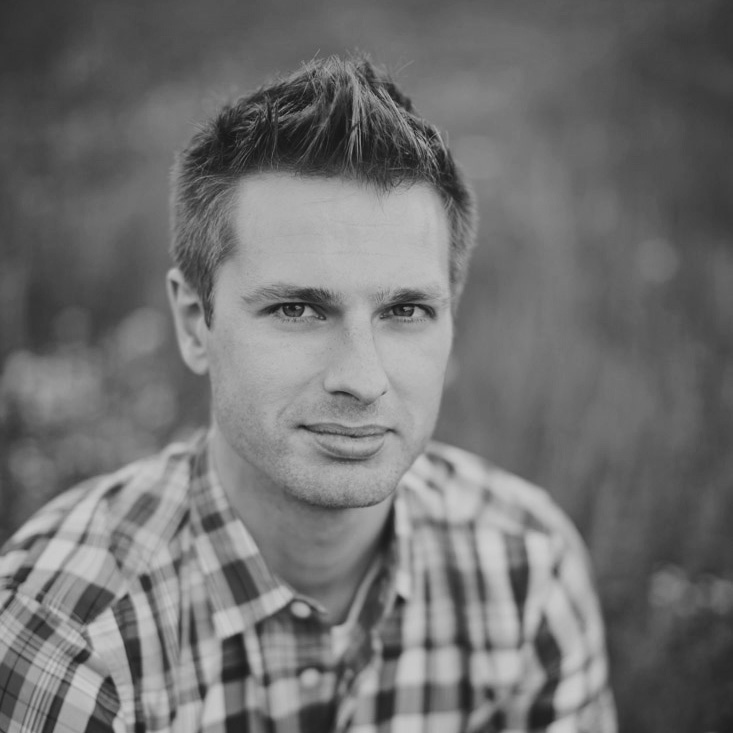 My journey as a photographer is closely interwoven with my life with Angela. When I met her, it was as if I had put on rose-coloured glasses. The world became more alive and colourful.  Everything felt different and I never wanted to lose that feeling.

So I picked up a camera. The art form has since embedded itself into our life  and we experience the world together,
seeing things not as they are, but how they feel. My cameras have become an extension of myself – like a third eye. Clients often tell me the camera melts from view. I don’t aim to stand out or make a production – I am just a new friend who has an uncanny sense for when things are about to happen. 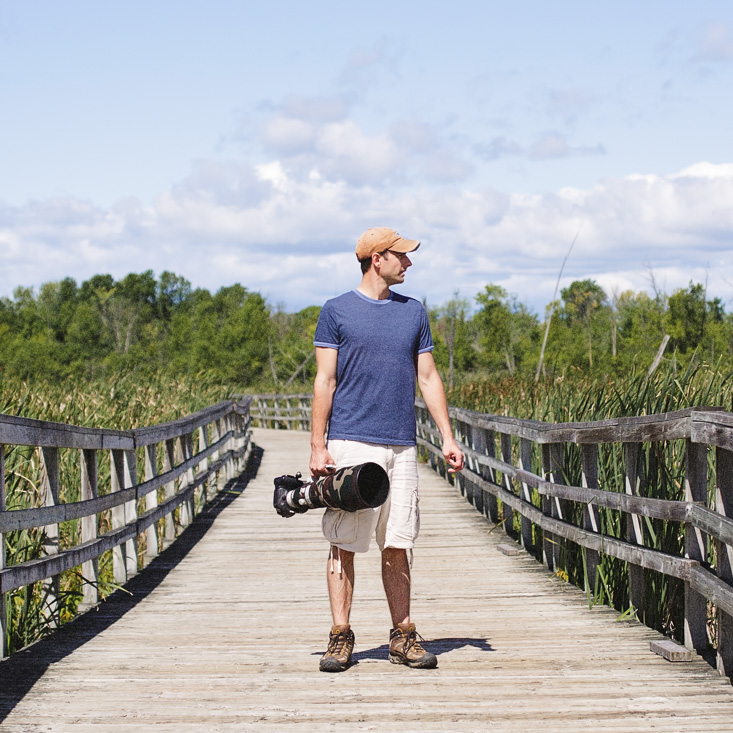 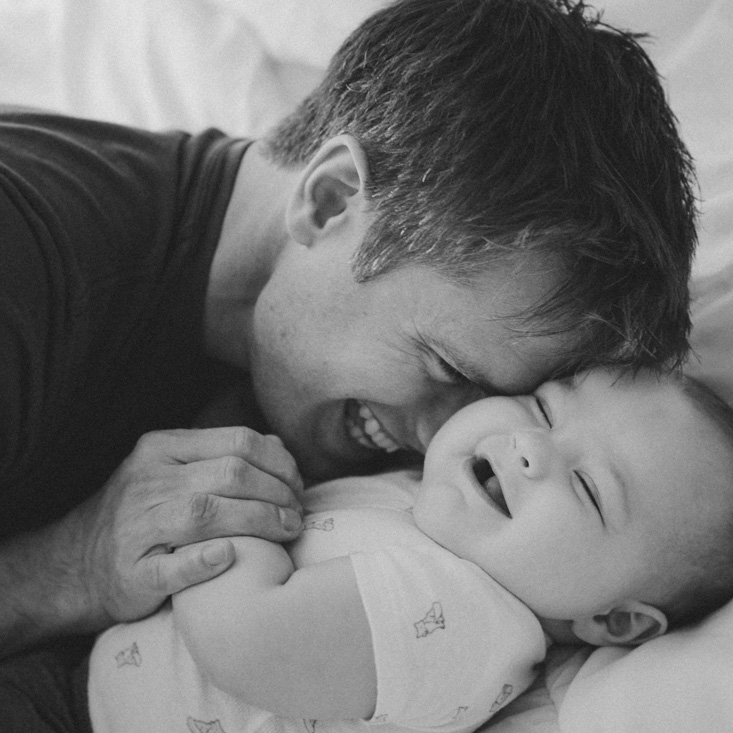 As most fathers will tell you, this journey is not for the faint of heart. Days can be long, and the heartwarming moments can be few and fleeting – despite what Instagram might have you believe! I’ve come to realize that the mundane is often most worth capturing. Twenty years from now, you are far more likely to want to remember the things you did nearly every day because they represent who you are better than any given special event.

Lifestyle photography allows those moments, quirks, and details to reveal themselves. I’ve always been a serious person, but my kids have shown me that the formula for beautiful images contains a lot more playtime (and cookies!) than careful posing and deliveries from Etsy. You are most beautiful when you are yourself. Meaningful photography is about reflection and adaptation. My evolution is always in progress.

When I’m not photographing sweet little moments for others or for ourselves, we love to be outdoors. Exploring all that nature has to offer is something we have always enjoyed, and the challenge that comes with trying to capture the wild satisfies my technical side. Animals don’t take direction well, so I have learned how to read the environment and antipate the action (a skill that transfers well onto wedding photography). 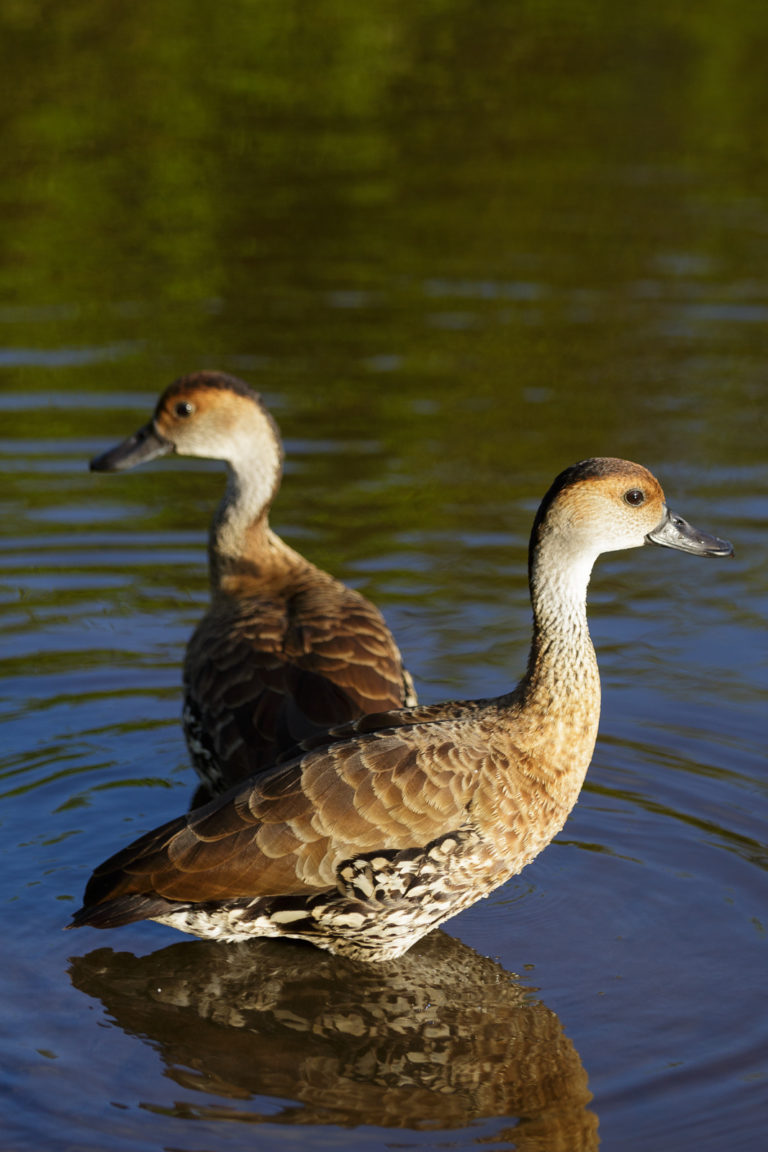 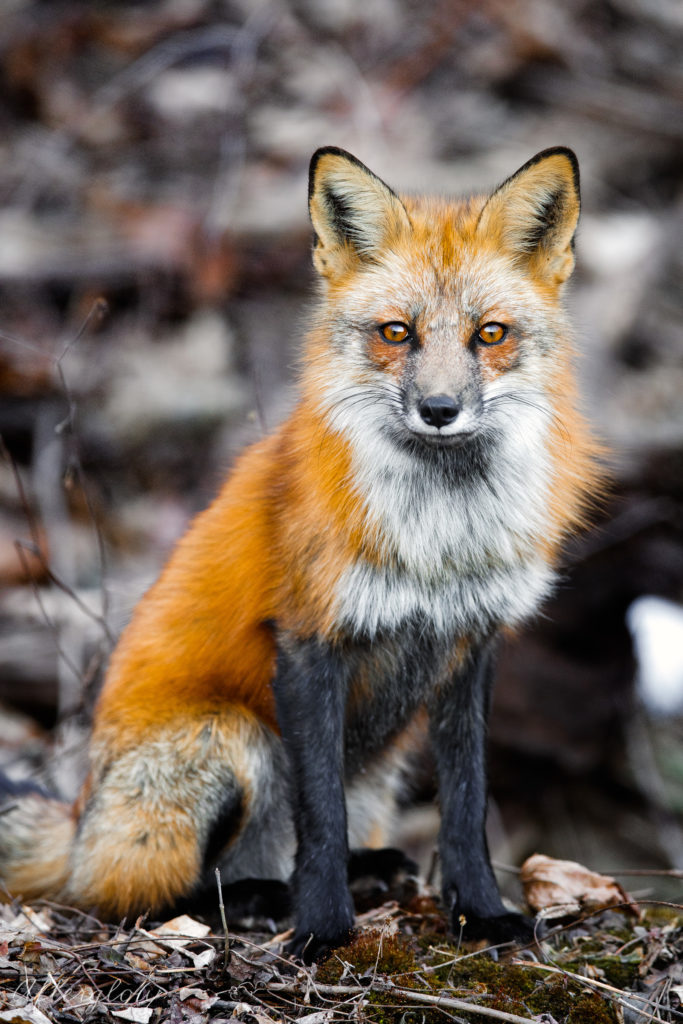 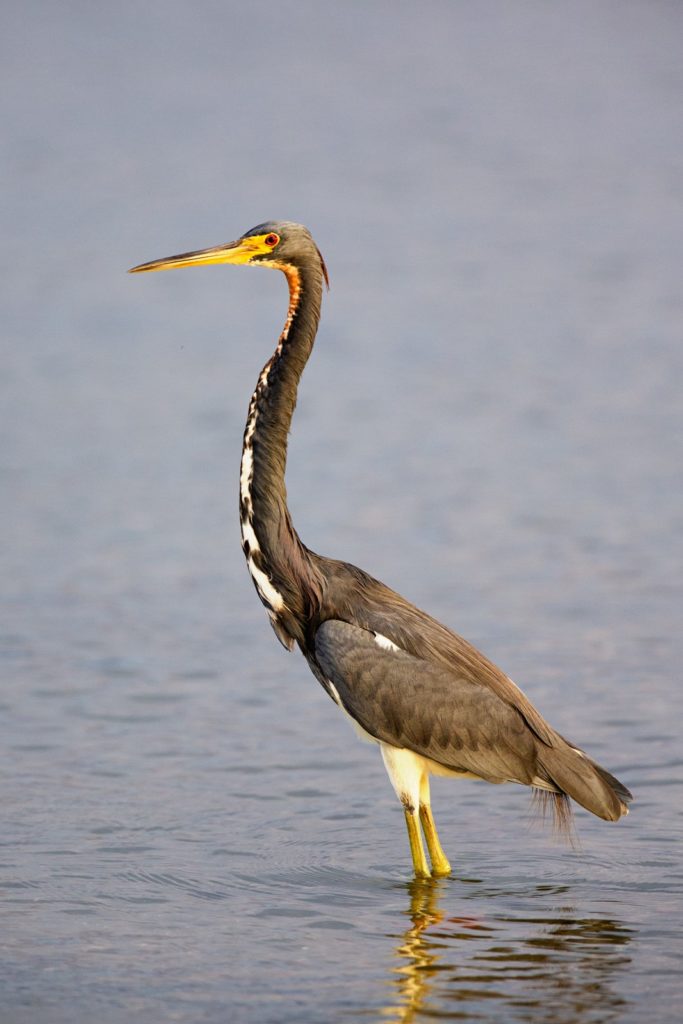 Behind every man is an even greater woman. Here are some other things you might be interested to know, courtesy of my wife. Because she insisted.

“Kirk maintains a perfect lawn. He is as exact and meticulous in most aspects of his life – except childrearing. That is,
he believes in giving multiple chances. Funny though, he himself seems to get everything right on the first try 99% of the time. Our kids have a clear favourite and I’m okay with that.

I rely on him to keep me up to date with interstellar happenings. He always seems to have an appropriately relevant statistic or principle for any given situation. He is the only person you’d ever need as your gameshow phone-a-friend. He has never let me win at Scrabble.

On wedding days, I have seen him tie bowties for a frantic wedding party, catch a rabbit, “fix” bouquets, go hungry, climb cliffs, and write vows. He shoots receptions like he’s on a black-ops sniper mission behind enemy lines. He can converse with literally anyone. Once he got directions from what was, to me, an unintelligible highlander. Moments later he learned to drive on the opposite side of the road in mid-day traffic. He is both skilled and brave.

His personal resolve and commitment is like no other.
He once spent hours reprocessing an entire wedding because he “wasn’t convinced” it was the right palette. When he proposed to me – carrying a vintage ring in his pocket past the equator – he “didn’t let himself get sick” until after he had found the perfect beach and I had made him swim and hike several kilometers. After I said yes, he slept off a fever for two days straight. He has never missed a day of class since kindergarten. He shot this wedding a few hours after he  helped deliver our second child at home… Yes. Kirk doesn’t mess around.

I love Kirk simply because there is no one else like him. And yet, he doesn’t take  himself too seriously. He is someone who you can be totally comfortable around and who takes all the pressure off. He’s also easy on the eyes.” 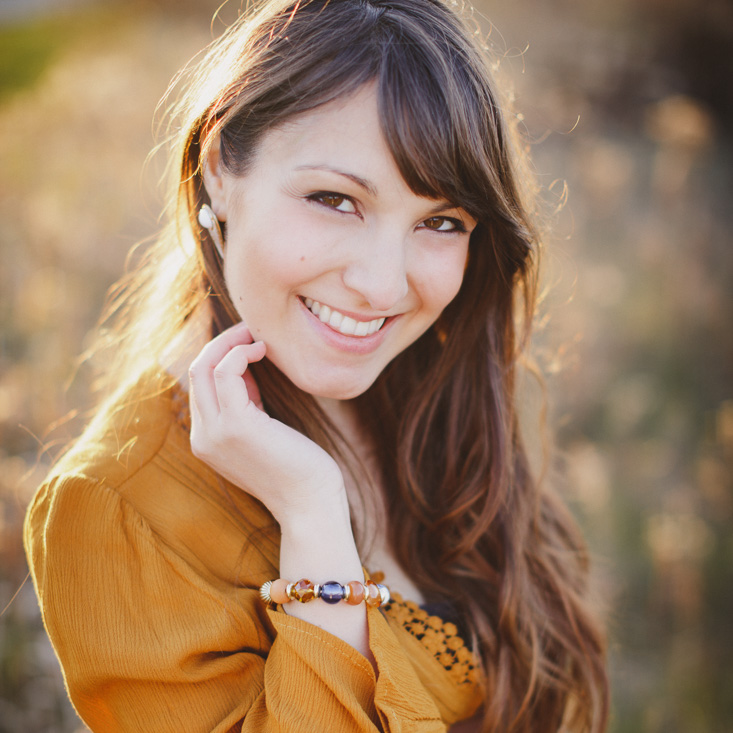 Tell me your story

Send me an email

Based in the beautiful Niagara Region, we provide wedding and portrait photography services in Niagara, Hamilton, Toronto, Muskoka, Cambridge, and throughout Ontario. Will travel.